Tidying Up My Desk After Leaving DanPlan (Q&A)

Published by : Actually Stephen
Subscribe
Appologies, but I just need to correct some things I said in my stream:

1) I said that Jay was most likely copying my personality, which was true, but it was Daniel that suggested him to copy me. Jay didn't decide to by himself.
2) The amounts of money that I said Hosuh received were wrong, I got them mixed up. The percentages were right, but the base amounts were wrong. Hosuh actually received 15% of the revenue from May 2017 (animation transition) to May 2019 which amounted to $42,000 CAD. This is also taken from the pure revenue amount, the amount that Daniel made with taxes and employee salaries taken out before paying Hosuh, which based on Hosuh's share shows that the total revenue amount was about $280,000, with merch and sponsorships included. These are just estimates as neither Hosuh nor I had access to the real values.


Thank you Blank and Ivu for sorting through literally thousands of messages to help me with this stream.

And I wanted to say thank you to everyone who has been giving me support and kind words over the past week. When I posted my video, I didn't expect to get as many views as I did and I also didn't expect those people who heard me out to be so supportive (this is YouTube after all).

There are a lot of people still on the fence about this situation and hopefully this stream will answer any aching questions you all might have. 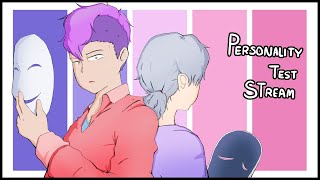 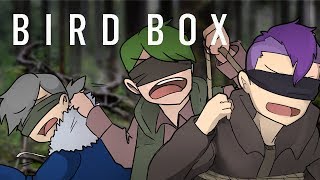 By the way, Can You Survive Bird Box? 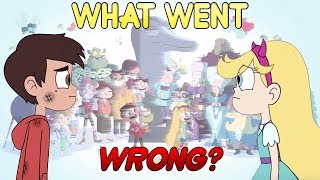 How Star Vs the Forces of Evil Fell From Grace 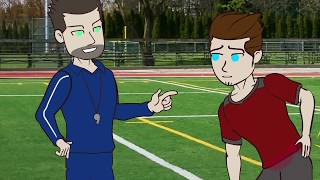 I Found Him Doing A Pregnancy Test 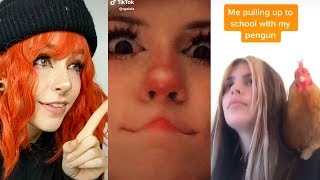 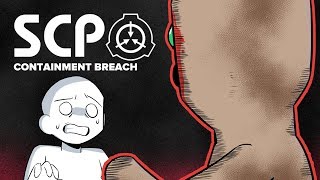 By the way, Can You Survive SCP Containment Breach? (ft. JoCat) 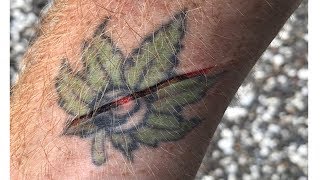 My Boy's Super-Sexy Ex Screwed Me And Made It Public 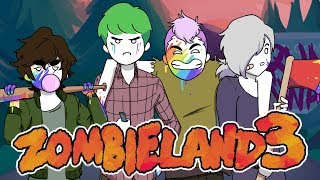 By the way, Can You Survive Zombie Apocalypse? | The Settlement